Intercultural marriages are marriages between two people of different races, ethnicities, religions, and cultures. For many, committing to someone for life is a leap of faith; but deciding on whether your commitment transcends the boundaries of being an Asian, African, Caucasian, or Latin, is a demanding task in its own right. An epic example of inter-cultural/inter-racial marriage is that of Wasim Akram and Shaneira Akram. Shaneira, an Australian social worker, turned Pakistan’s favorite personality (read: sister-in-law) has been quite communicative in terms of her evolution into the Pakistani culture post-marriage. 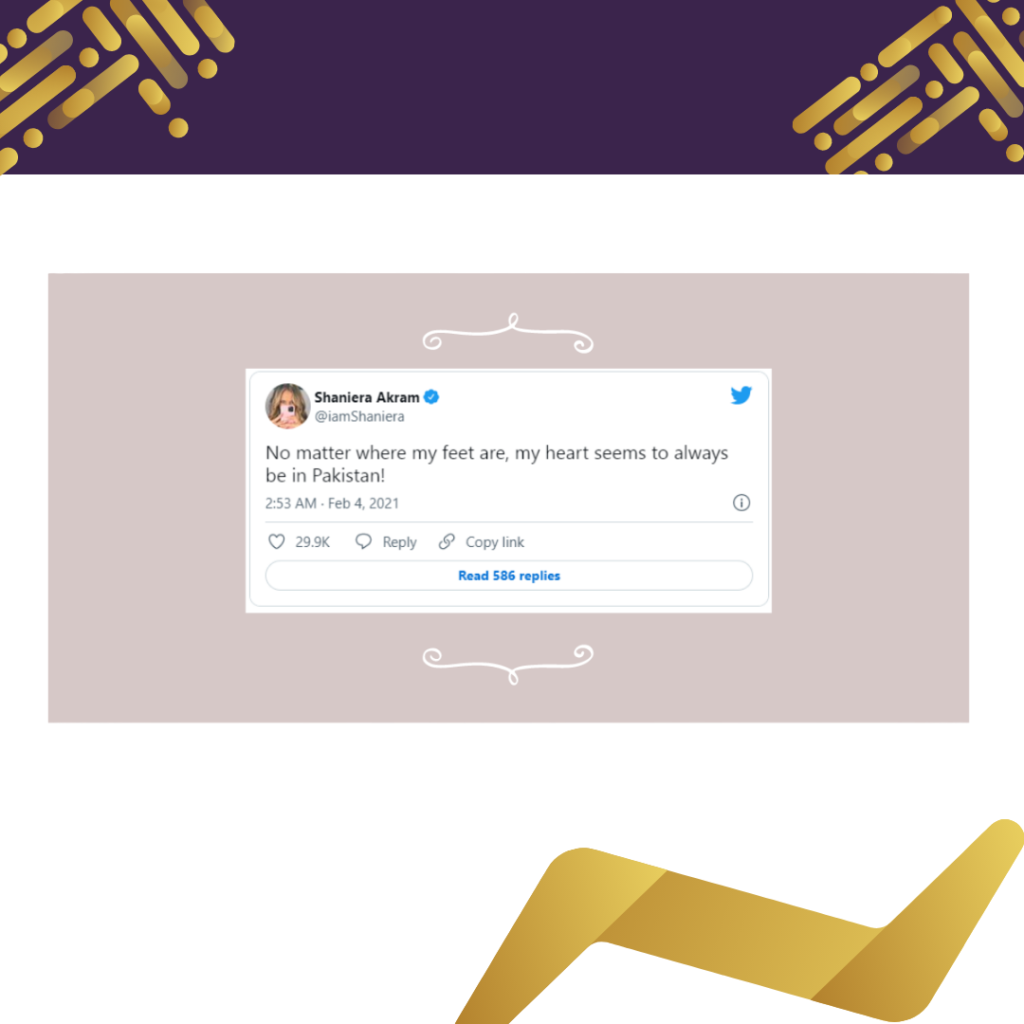 The idea of marriage has a predefined set of expectations backed by religious and social scripts that play a vital role in the dynamics of the relationship. But if this pre-set notion is altered by diversity, then a lot has to be discussed before tying the knot. The rise in intercultural marriages is primarily due to increased migration from one side of the world, to the other, for better living. To keep the wooing from turning into woes, people of different ethnicities must agree upon on chosen traditions and rules for their mixed-race children. 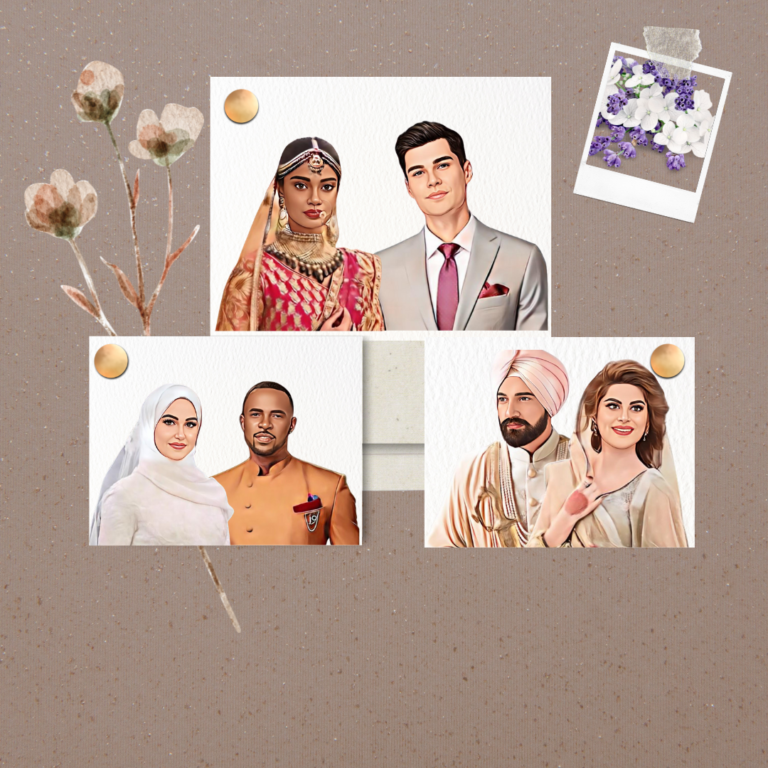 A marriage’s success is dependent on love, compromise, perseverance, and acceptance of one another. In inter-cultural marriages, couples must navigate their way to common ground in order to blur the cultural divide. For example, if an American decides to marry a person in Pakistan, he/she needs to understand and embrace the differences. Adjusting to Pakistani attire, spicy and high-calorie food, overly enthusiastic friends and family, confused stares, or even a nosy neighbor, there will be many big and small roadblocks to this lifetime journey. However, this does not mean that one has an obligation to convert to the partner’s culture. When Sania Mirza and Shoaib Malik got married, although there wasn’t much cultural difference to explore as compared to Shaniera and Wasim Akram, both had to go an extra mile to cherish the change and build a strong relationship over it.

Learn the language to eliminate the communication gap so that you can both easily address the difficulties and converse well with your in-laws and extended family.

Be tolerant of contrariety. The pressure of having to have a perfect intercultural marriage sometimes makes it difficult to address situations positively. One should respect the partners’ ideology and cultural norms. Patience and perseverance will both help you come out of the differences, evolve, and adapt accordingly, and within no time, it will all be the new normal for you.

We, at SyedMatch, are ever-ready to help you in providing Muslim matrimonial services. Visit us at https://syedmatch.com/ for more information.