What is an Islamic Right For A Woman to Choose Her Spouse? The institution of marriage is always perceived as a sacred and spiritual union between two individuals bonded with love and prosperity in the light of Islam. To make this relationship strong and beautiful Islam blesses Muslim women with the right to marry of their own free will and choose a suitable partner for themselves. This right is hallowed in Islamic law and is an important part of Islamic teachings as it strongly forbids forced marriages or compulsions. 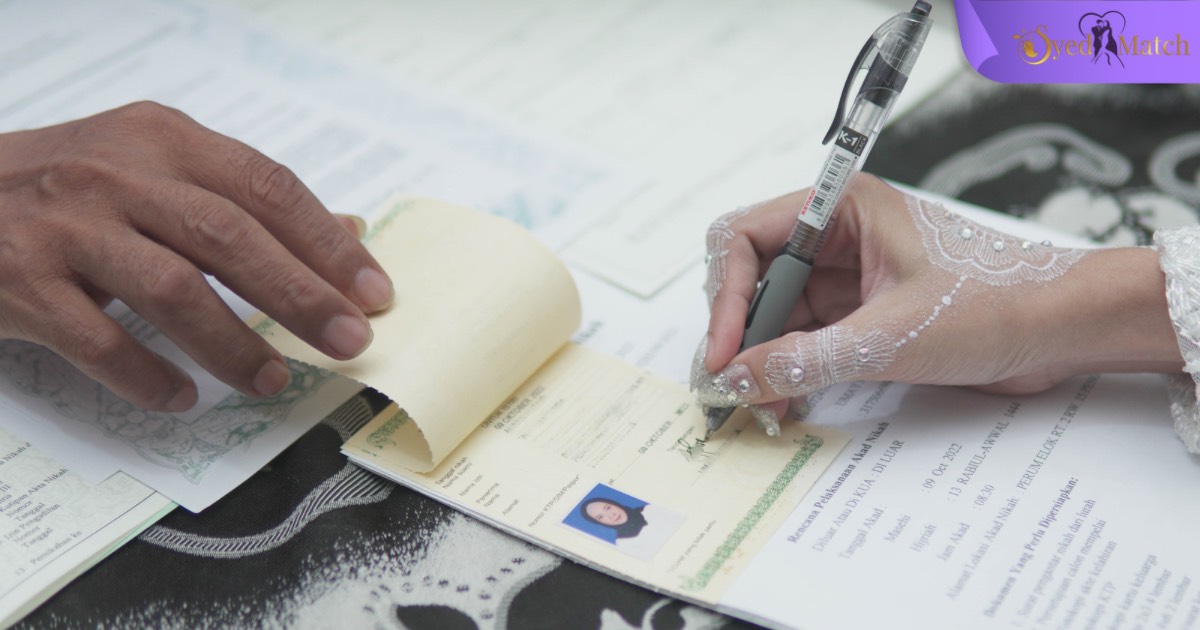 The Holy Qur’an asserts that “marriages should be based on mutual consent” and that “the believing woman has an absolute right to choose her own husband.” This means that a woman is free to accept or reject any suitor that comes her way and can even go so far as to dictate the conditions of her marriage. This has been interpreted by many Islamic scholars as giving a woman the right to choose her own spouse.

This permission is clearly stated in the Qur’an, where Allah (God) states: “And the believing women should not agree to marry anyone except a believer.” (24:3) The Quran says, “And of His signs is that He created for you from yourselves mates that you may find tranquility in them, and He placed between you affection and mercy.” (Quran 30:21). This verse suggests that spouses should be chosen based on mutual love and respect, and it is the duty of both parties to seek this. 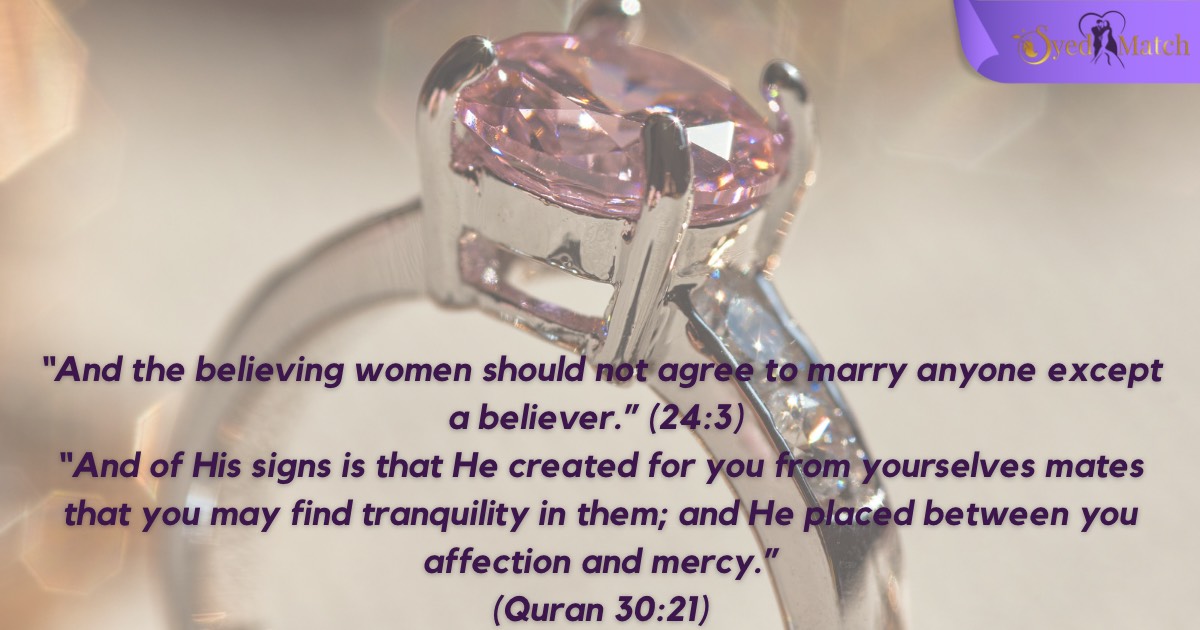 In many Islamic societies, the practice of arranged marriages is commonplace. However, this does not mean that women have no choice in the matter. In fact, it is common for the woman to be consulted in the process and to reject any potential suitor she does not feel comfortable with. This allows her to retain her autonomy and to make her own choices. Furthermore, the Quran also states that “there is no compulsion in religion” (Quran 2:256). This verse suggests that a woman should not be forced into marriage against her will. 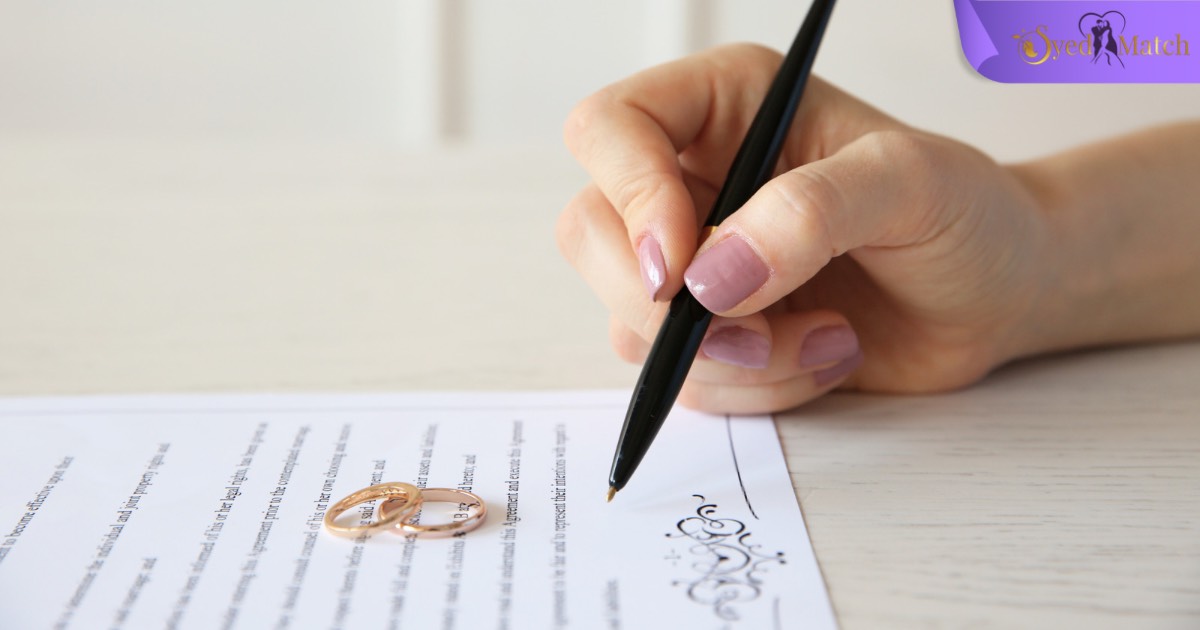 The right of women to choose a spouse is further emphasized in the Sunnah, or the teachings of the Prophet Muhammad (peace be upon him). He made it clear that marriages should not be forced upon anyone and that parents should be obligated to seek the consent of the daughter before agreeing to a union. The Holy Prophet sought his daughter’s consent when he wedded Bibi Fatima (R.A.) to Hazrat Ali (R.A.); It is narrated in the Hadith [as-Sahihah no. 1206] that:

“When one of you wants to give his daughter in marriage, he should take her permission.” Therefore, we can establish that a woman’s consent is a prerequisite for a valid Islamic marriage.

Role of Society and culture 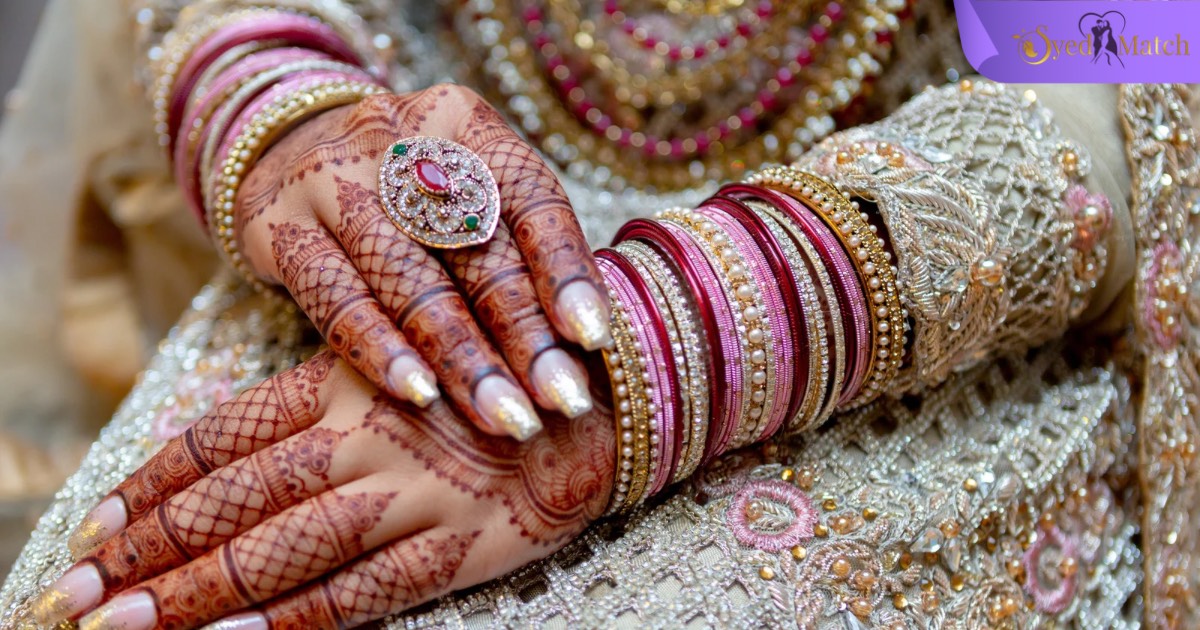 Islam grants women the right to choose and reject potential suitors based on their own religious beliefs, values, and standards. This is contrary to the popular belief associated with a conservative culture. Muslim women are encouraged to gain knowledge of the prospective husband and his family before making a decision. This right is especially imperative in societies where women are not allowed the opportunity to meet potential partners. It is important to note that in Islam, the right to choose a spouse is not exclusive to women. Men are also expected to carefully consider their choices when selecting a spouse. Muslim men are expected to seek out compatible and suitable partners and are encouraged to not base their decision based solely on the beauty or wealth of a woman. The right of women to choose a spouse is further emphasized in the Sunnah, or the teachings of the Prophet Muhammad (peace be upon him).

In an Islamic marriage, both the man and the woman should have an equal say in the decision-making process. For example, the woman should be consulted and must be given a voice in the selection of her spouse. In addition, she should be allowed to express her opinion about the qualities of the potential spouse and their suitability for the marriage. She can also choose to add conditions in her marriage contract regarding her upkeep, rights of divorce, and reconciliation. After the decision has been made and a prospective partner has been chosen, verification of acceptance is sought during the signing ceremony. At the time of the Kitab ceremony (Nikah), after stating the name, parentage, and chosen Mahar, the woman and the man are asked explicitly for affirmation. Their consent is sought thrice, and the marriage is solemnized only if a qualified Cleric hears the acceptance and witnesses the bride and groom’s signature in front of two other witnesses. The thoroughness of this procedure in itself is an indicator of the value that is placed on consent.

Islam is spread across many continents, each with varying cultures and subsets. In some cultures, the process of selecting a spouse is a lengthy one. In some families, the woman’s parents or guardians may choose a suitable husband for her. Alternatively, the woman may be expected to go through Muslim matrimonial sites or a “go-between” matchmaker to find a suitable partner. In either case, the woman must give her consent before the marriage can be finalized. At SyedMatch we have empowered single Muslims, who have the same values and respect consent and free will. Muslim women and men, signed up for the website’s services, get the chance to filter their prospects based on their criteria and can communicate with each other before saying YES!