We often wonder about Islamic Perspective On Arranged And Love Marriages. Marriage is the legally and culturally sanctioned union of two people. Philosophically speaking, marriage is the physical, emotional, and spiritual connection formed between a couple, a connection that is meant to be loving, intimate, and selfless. Being married to someone essentially means sharing every aspect of your life with your spouse and facing all highs and lows together. To arrive at this milestone, single Muslim men and women undertake various pathways.

When single Muslim men or women arrive at the point in life where they feel they are ready to find someone they are willing to spend the rest of their lives with, they explore options in their surroundings. Sometimes love makes its way into their hearts unexpectedly and they are overjoyed to find their soulmate and form an eternal bond with them. However, some communities are dictated by culture to set an expiry date by which singles must be married or they are deemed as damaged goods. Once kids reach a certain marriageable age, parents, friends, and family members start pushing them towards various arrangements through which they can meet a prospective spouse for matrimony.

A large percentage of South Asian families still rely on arranged marriages for their children if they can’t form a connection with someone on their own. There are also some families that exclusively move forward with arranging matches for their children. They solemnly believe that arranging marriages preserves their honor and ensures that the legacy of certain bloodlines or communities remains in the continuum. There are some instances in which families do not value love between two young hearts and try to dissuade them from marrying each other based on trivial issues like a sect or social strata. Sometimes, arranged marriages also have an element of coercion involved. This arrangement although made with good intentions sometimes does not involve the consent of the intended partners. In this case, it is neither permissible by state law or Islamic law and neither is it in the best interests of all parties involved in the long run.

The Prophet Mohammad (peace and blessings be upon him) said:

“If a man comes for your daughter’s hand in marriage, and you see nothing wrong with his character and religion, marry your daughter to him.” 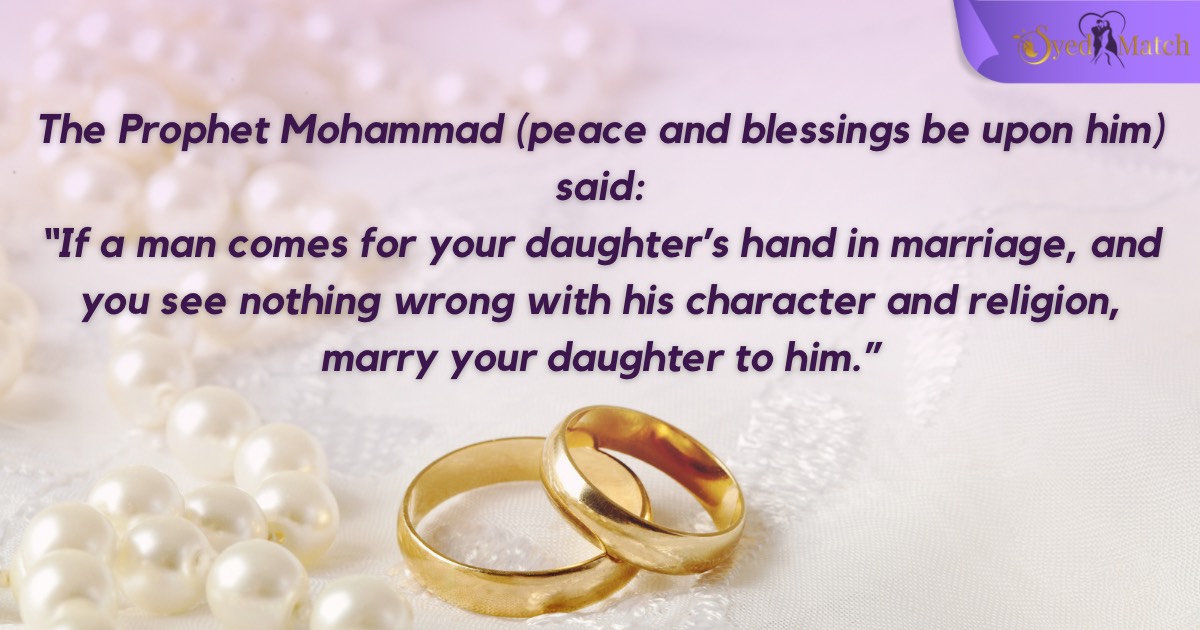 Debunking the Myth: Are love marriages allowed in Islam? 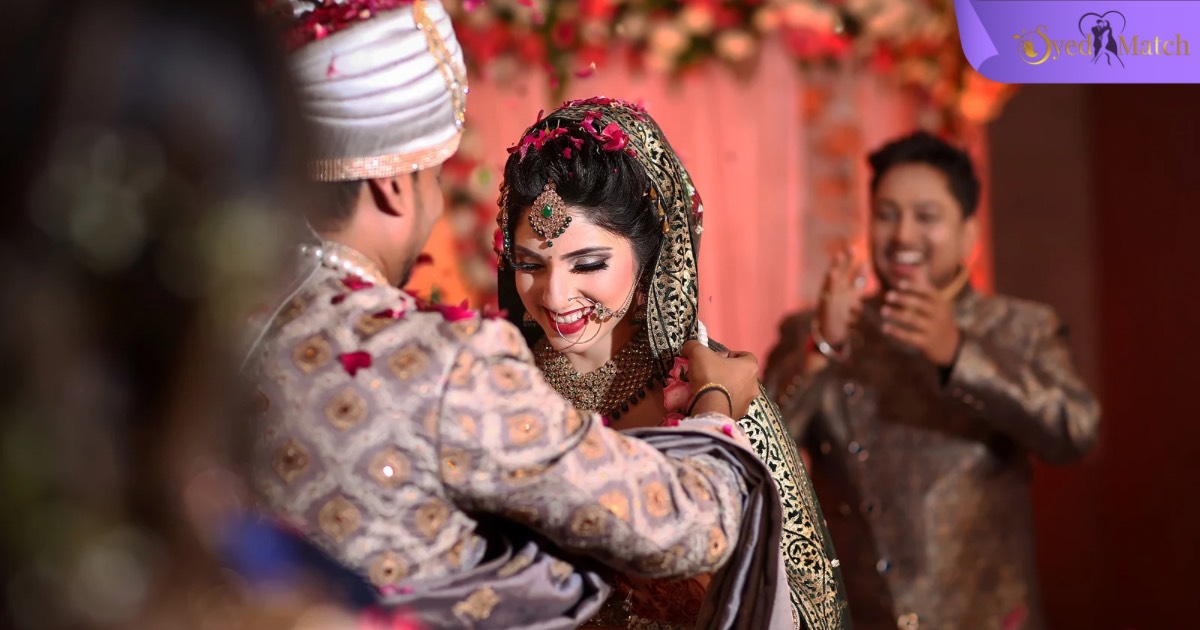 Love and romance are not the same things. Infatuation may be titled romance or crudely speaking, an affair. This may result in wasted time, effort, and dignity if it is not controlled by setting boundaries. These boundaries may be defined by morality and religiosity and if both are lacking then there is no perimeter by which to set a boundary. Self-respect is essential in a relationship, as is trust. If the intentions of someone who professes their feelings for you are true, then they would propose to you and get their family involved at their earliest. Instead of employing delay tactics and being dishonest, they will do all they can to make a commitment and honor it. Islam teaches us to be practical and truthful.

Islamic thought on love is highly distinctive. A Muslim must love something or someone in the name of Allah. So, if you are attracted to someone let it be for the sake of Allah, and establish a relationship with someone you consider pious and respectful of your values.  Islam says that the best, purest, and legal connection that can exist between a man and a woman is marriage. They ought to share this as their ultimate objective. The idea of clandestine relationships has no place in Islam. If you feel attraction towards someone then let your intentions for Nikah be known from the beginning so that there is no room for deceit or malicious intent. If you choose to spend the rest of your life with someone then Islam allows for that marriage as long as the path remains clear and straightforward with the likeness ending in marriage. 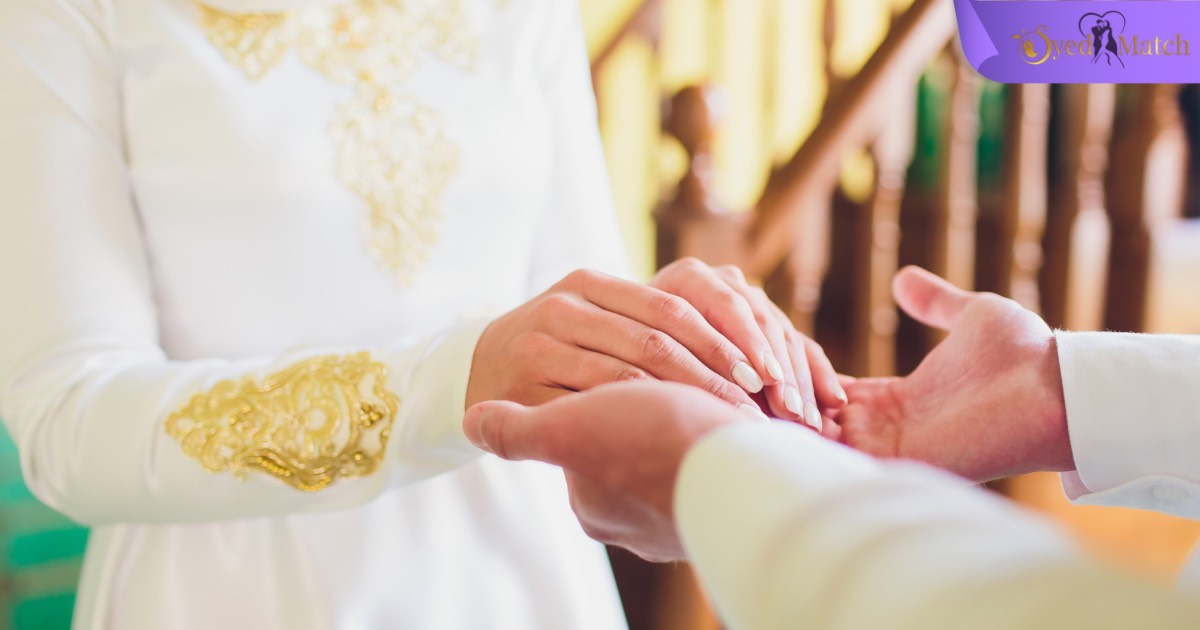 In an arranged marriage, the man and woman ideally do not marry until they are able to make an informed decision about the person they are meant to marry. In some communities, they are allowed the liberty to meet and see each other in the presence of their parents and put their compatibility to test by asking measured questions with regard to religious views, interests, physical appearance, background, and education. If they find that there is a compatible match, they consent and move forward with the arrangement to marry. In such a case love grows organically as the marriage progresses. An initial understanding can grow into love over the years and their affection towards each other takes the shape of respect and adoration.

Some people have clear opinions regarding arranged weddings and romantic relationships. Because both families will make every possible effort to make an arranged marriage work.  Some Muslims also feel that it has a higher likelihood of success than a marriage based solely on falling in love.

There are also some cases in which the daughter or son is given references of the parents’ efforts in raising them and how the kids now owe their consent in the form of payback. In other instances, they are simply told that a match has been made and that agreement to a certain proposal is the only choice. Both these tactics are deplorable and are not allowed in Islam.

In some cases, girls are too young to know their rights and take comfort in the thought that the elders of the family would know what’s best for them. In others, they may be dependent on other family members after their parents’ passing. In negation of what Islam teaches about the protection of orphan’s rights, girl members of a family are passed off as cattle. Such marriages are made for despicable reasons such as the bridal price or simply because that the caretaker no longer wishes to spend money on her daily upkeep. In rural areas, where religious awareness is minimal and tribal laws are well regarded, they are sometimes also married off to settle disputes. 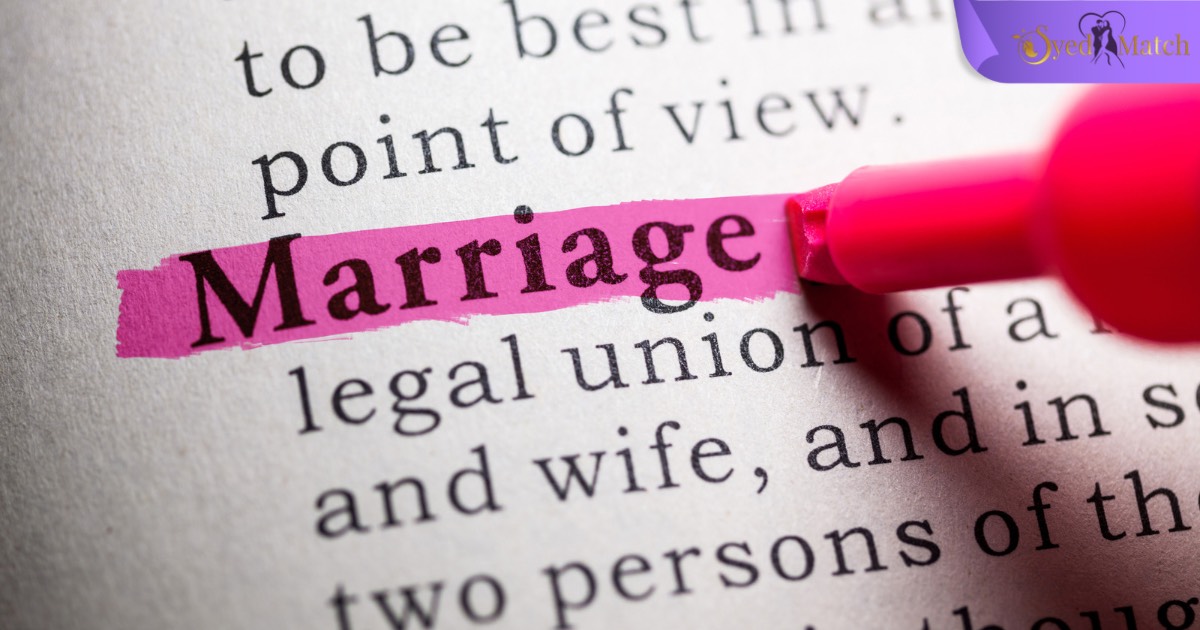 Shaikh Sālih Al-Fawzān stated: “This narration is proof that a woman is not compelled or forced into marriage, regardless of whether she is a virgin or previously married.” She can simply say “yes” or “no”.

In another narration, it is stated: “A young woman came to the Prophet and said that her father had married her off against her will. So, Allah’s Messenger allowed her to choose [to either stay with him or to leave him].” (Ahmad, Abu Dawood, Ibn Mājah) Islam does not allow or condone forced marriages.

Islam places a high value on knowledge and understanding of human rights that were granted by Allah. As Muslims, it is also our duty to stand up against injustices if we see them taking place. It is also the duty of Muslim brothers and sisters to relay the word of Allah and bring awareness to those who do not possess adequate knowledge. Islam supports marriage with the choice to whomsoever you may connect with. It does not demarcate that a match can only be between single Muslim men and women of the same age. It also does not say that the woman must be younger than the man. In fact, it promotes and offers blessings to those who get married to others who may have had a prior unpleasant experience, may that be a divorced woman or man or widowed woman or man.

This value is placed so that the Muslim ummah can stay on Sirat-e-Mustaqeem. Dedicated websites like SyedMatch.com, a Muslim matrimonial website, conduct their business to promote the blessings of the institute of marriage and to build trust in the process of holy matrimony. They also offer services like counseling and life coaching services like SyedAdvice to enable those who need assistance to move in the direction of happiness. Log in now to SyedMatch.com and gain access to educational resources, blogs, etc. Learn more about your Islamic rights and make informed decisions for your future.