Measuring Muslim Women’s Achievements, what does the scale favor?

In recent years, the Muslim community has been put under a magnifying glass. With all eyes on how the Women are supposedly oppressed and their voices drowned and suppressed. It has fallen upon the shoulders of the collective Muslim community to put such rumors at rest. Muslims globally have become increasingly aware of the need to shut down the rumor mill and propagate the true and correct picture of Islam and Muslim women. Muslim women have long been empowered and have held rights that the western world had not made allowances for up until the 20th century.

The height of a woman’s achievement is, in some ways and forms measured by a skewed scale. This is why to balance the scales, Muslim Women breaking barriers and stereotypes has been one of the most highlighted and discussed topics recently.   In some social settings, women are expected to be obedient and not follow their dreams. Therefore, ‘most’ of them give up on their dreams but there are some who find a way to break out of these preconceived ideas and put their physical and mental strengths to test.

Who am I as a Muslim woman? What does it mean to be female and what role does femininity play in my life? 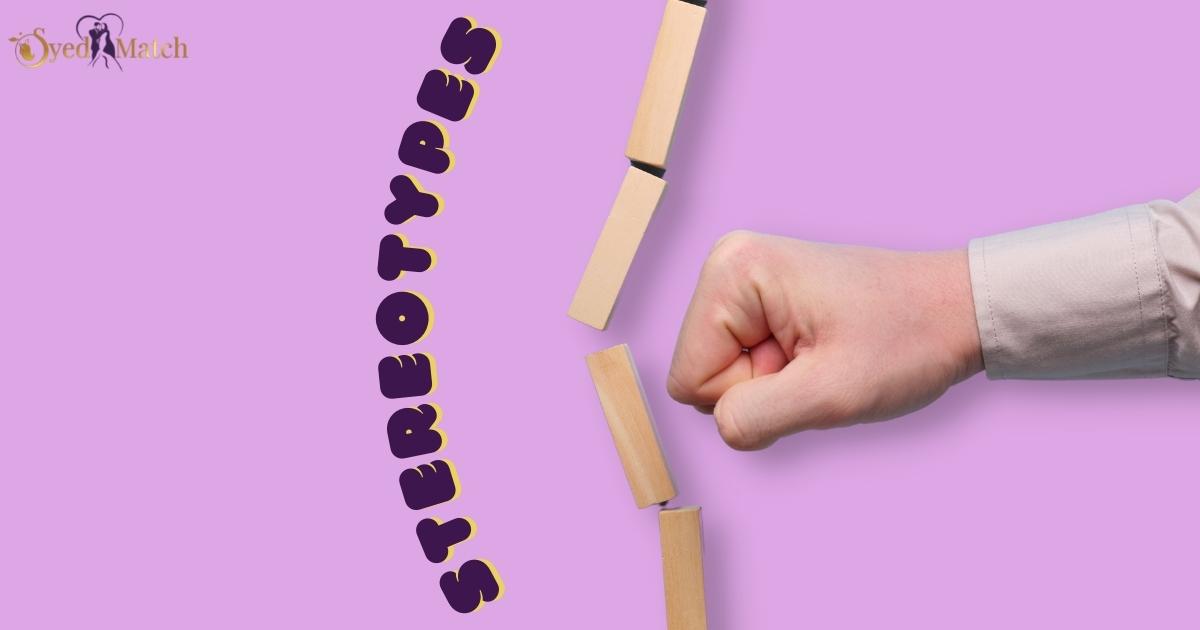 So do you really think you know Muslim Women? Look around you and you’ll find the answers in women who have attained the heights that they aimed for and have carved their identity, despite setbacks.

KULSUMA – THE FLAG BEARER OF ACHIEVEMENT 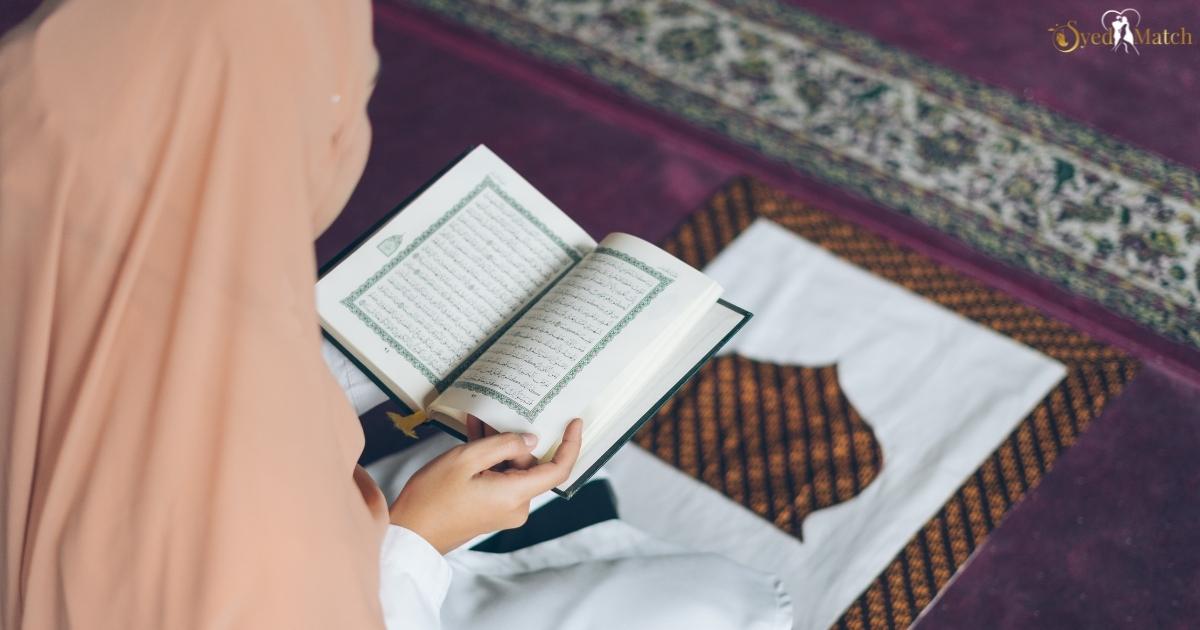 Kulsuma, a 20-year-old young girl has used religion as a tool to empower herself. She is the epitome of dignity and steadfastness. Kulsuma, daughter of Abdul Majeed Milak belongs to Kilshay village of Gurez and she has set the bar high, by breaking the record of a Kashmiri girl who memorized the Quran in the period of 38 days, earlier this year. Kulsuma surpassed the record by memorizing 30 chapters of the Holy Quran in 25 days. This is no mean feat, given that Arabic is not her first language.

She was part of 20 girls aged between 14 to 25 years from different parts of Kashmir who have completed memorizing 30 chapters of the Holy Quran within a year. Her dream is to become Alima in the future, and she wants to fulfill her dream and bring pride to the family name.

Through the years women in many Muslim countries have turned to study their religion whether it’s memorizing the Quran, learning to recite it properly, or gaining a deeper understanding of FIQH. This religious movement helps them in fostering greater freedom in traditional societies. It also allows them to break barriers and enter a previously male-dominated field to create opportunities for those who want to follow in their footsteps.

Kulsuma is a living example for everyone, she has painted a positive picture of a Muslim woman who is empowered by religion to break the attached stereotypes of Islam and Muslim women. Her devotion to Islam gave her the opportunity to break the stereotypes and helped her in adopting and sticking to her religious beliefs and values

How can we ensure that Muslim girls are able to achieve their potential in society and around the world? 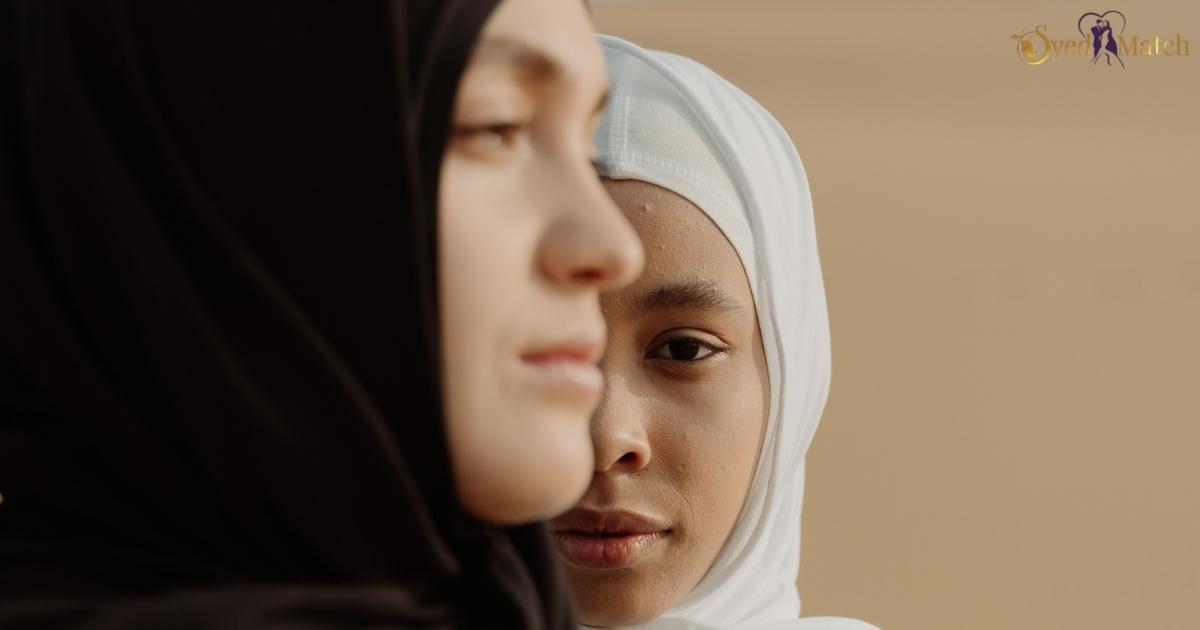 As a society, we should encourage women to take risks to pursue their dreams and accept the diverse roles that they play in society. We must create an environment that is conducive to learning, growth, and creativity. This is imperative if we want to create a world that is well-suited for our future generations. They need to be at the forefront; they need to be heard. Breaking barriers matters! As the growth of our society collectively depends on this generation’s ambition to bust myths and reach for the sky.

Many women continue to serve their passions for education, career, and mental growth after marriage. Many authentic Muslim marriage services, like SyedMatch, inquire about the bride’s and groom’s interests and preferences, so that a good connection between like-minded people can be established. So, if you want someone to recognize your passion and support you in your career, or if you are a Muslim Man looking for a Muslim Woman who shares your love of Deen, sign up to SyedMatch and find your perfect partner.